We are appealing for information after a sheep was attacked by a dog at the weekend.

The attack happened on Saturday 15th July on Black Hill.  Following the attack the owners fled the scene with the dog and the Malvern Hills trust are now working with the Police to identify them.

Despite clear signs warning dog owners that livestock were present and advice that dogs should be be kept on leads in this area, the dog involved in the attack was off the lead.

One of this year's lambs suffered a severe bite to the neck which required veterinary treatment.

A member of the public saw the incident and caught the dog to bring it under control.  A MHT warden was also on the scene shortly after the attack however the dog owners refused to speak to the warden and walked away.

Beck Baker, Community and Conservation Officer, said 'Sadly this type of attack is all too common.  Less than a month ago a ewe belonging to the same grazier was attacked on the Hills by a dog.  The issue is completely avoidable if people keep their dogs on a lead near livestock.'

Dog attacks on sheep are distressing for all parties including the graziers and the dog owners.  In addition it is a criminal offence to allow a dog to worry, includes chasing, or attack livestock and the police may be involved.

Beck added 'With the school holidays approaching and with more people on the Hills the likelihood of an attack increases but every visitor  can help by keeping their dogs under control at all times.'

Signs are clearly placed on the gates of the grazing compartments on the Malvern Hills to alert walkers that livestock are present.  The locations of these temporary grazing enclosures are available here and are also included in the Malvern Gazette each week. 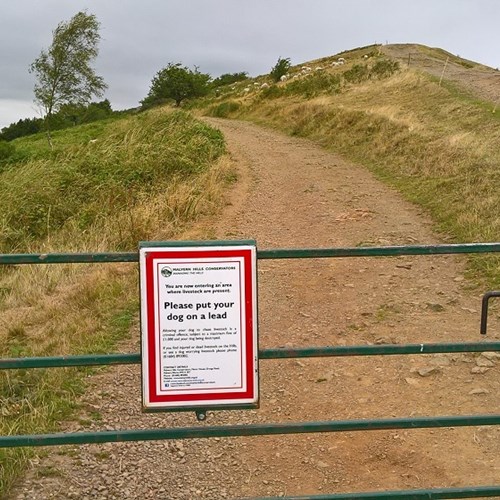 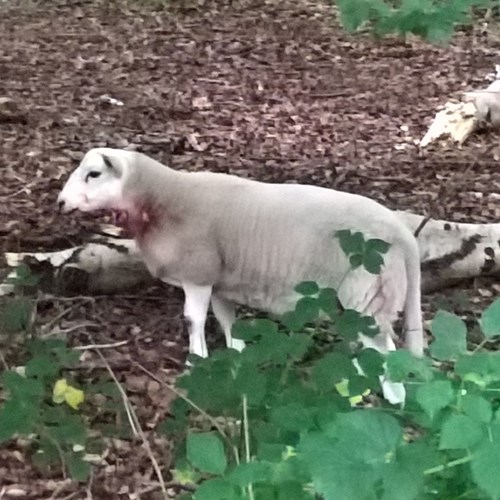