Today is the anniversary of the death of Edwin Lees, who passed on this day in 1887. Born in 1800, Edwin was a superb naturalist who wrote some of earliest ecological accounts of the Malvern Hills and surrounding area, based on his many excursions. His published works include: Pictures of Nature around the Malvern Hills, 1856, and Botany of Malvern, 1843.

Today we use Lees’ books as a baseline helping us understand how the flora has changed and to identify species lost that could be reintroduced in the future.

“but turn we to the Hills, the glorious Hills, - beauteous still as of old…” 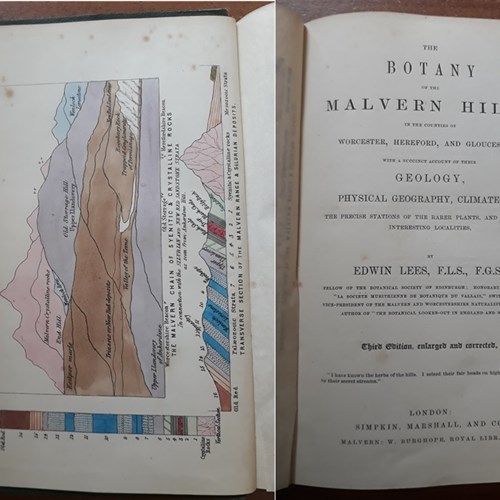