Sheep killed by dog on the Malvern Hills

A sheep has been killed by a dog on the Malvern Hills.

On Monday morning the grazier found a sheep dead on Table Hill near to Joyner’s Meadow on the Malvern Hills.

The attack took place between Sunday evening and early Monday morning and this is the third incident of dogs attacking livestock on the Hills in two weeks.

Just last week, on the 7th November, a sheep lost an ear and the flock were forced off the hill and into West Malvern by a dog.   This also put them at risk of being hit by vehicles on the busy road.

Following this incident, the grazier who owns and cares for the sheep, spent many hours after the attack trying to find and retrieve the livestock that had scattered far and wide.

This attack follows another incident that took place on the 28th October when an Irish wolfhound bit and injured a sheep at Black Hill.  The attack was stopped by two mountain bikers.

Beck added ‘Not only have sheep been killed but these attacks upset the livestock and cause changes in their behaviour.  The livestock are now unsettled and difficult to handle which makes caring for them on the busy hills even harder.  We’d like to remind people of the devastating and long-lasting effects which can be completely avoided if people put their dogs on a lead near livestock.’

To help visitors be prepared, the Trust publishes Stockwatch, a weekly update with the locations of cattle and sheep grazing on the Malvern Hills and surrounding commons where dogs should be on a lead.  Stockwatch is published on the Trust’s website, social media and in the Malvern Gazette each week.

The Trust is hoping to raise awareness of the serious nature of these types of livestock incidents.

Grazing is an essential part of the management of the Hills and Commons to conserve the rare open habitats, archaeology and views. 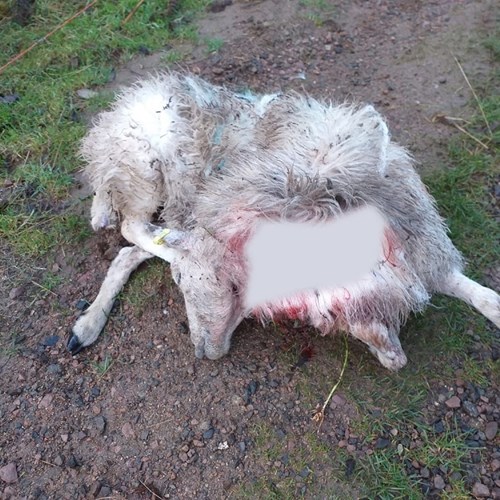 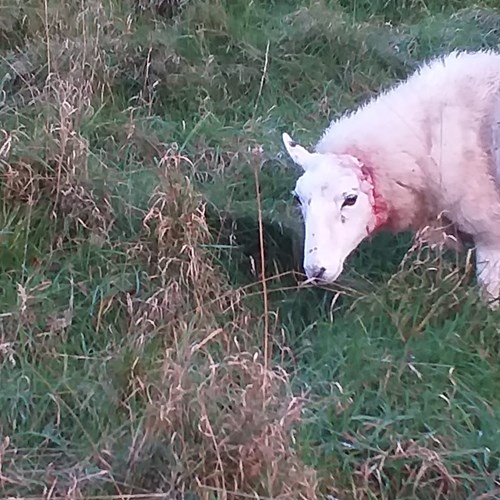 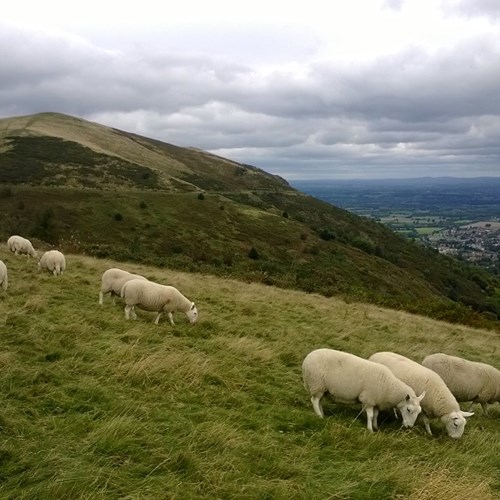