The Malvern Hills Trust is urging people to report any sightings of metal-detecting on the Hills and Commons after damage has been caused by the activity.

An incident has been reported to the Trust and Police after three men were seen with metal detectors and digging near in North Quarry.  The Trust, who own and care for the Hills and Commons are asking people to continue to report these incidents to try and stop further damage being caused.

Beck Baker, Community and Conservation Officer said “Our purpose is to care for this landscape, its archaeology, heritage and wildlife.  Unlawful metal detecting on land under the Trust’s jurisdiction risks irreparably damaging the very things that make this landscape so special.”

“It is an offence under our byelaws to remove or displace turf or soil or to use a metal detector on land under the jurisdiction of the Trust.  If prosecuted, offenders could be fined.”

“In addition, Scheduled Monuments such as British Camp and the Shire Ditch are nationally protected and so are the areas designated as Sites of Special Scientific Interest.  Those caught causing damage to land could face prosecution which could result in imprisonment.”

In recent weeks, further damage has been caused by suspected metal detecting on the Old Hills, Callow End and on the Trust’s land near Castlemorton Common.

Metal detecting can cause distinctive pattern of damage when looking for finds.  The top layer of turf is removed and then replaced. Despite filling the hole and replacing the turf, when the roots of the vegetation have been severed the grass does not always recover, leaving obvious patches of dead vegetation within the grassland.

The Trust are asking people to report any individuals digging or metal-detecting, by calling 01684 892002. 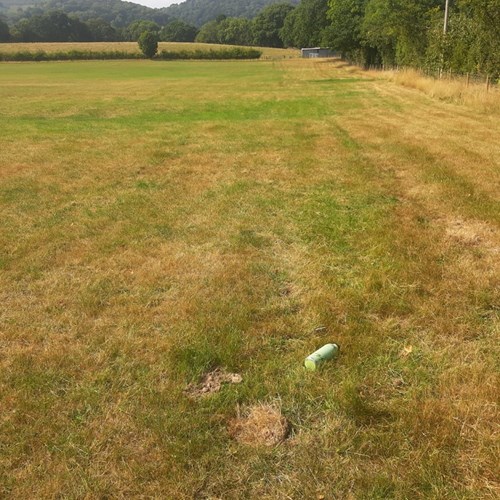 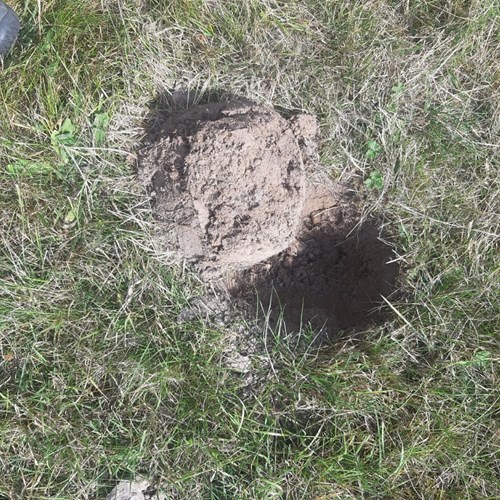