Habitat management is underway on the Malvern Hills to restore the rare open habitats that make this landscape so special.

Following the removal of birch and sycamore woodland on the slopes of Pinnacle Hill, seeds will be sown to support the natural regeneration of native species and restore an open habitat of grassland and scattered scrub.

Jonathan Bills, Conservation Manager said “The open habitats found on the Malvern Hills are of national importance and recognised as such through the landscape’s designation as a Site of Special Scientific Interest.

This work is part of the Trust’s ongoing management to restore some of the areas that have been lost through recent woodland expansion.

Jonathan added “Whilst part of the hillside looks bare at present, natural regeneration coupled with seeding and planting will see the hillside return to native grasses, herbs and scrub supporting Malvern wildlife and landscape character.”

The Trust’s work will benefit tree pipits and viviparous lizards, both UK priority species and identified as some of the UK’s most threatened wildlife which require conservation action.

Trees felled at the site last winter were removed from the slopes and have been used in local biomass energy production providing an alternative to fossil fuel use.

Land management works to remove the tree stumps on the slope have been carried out in recent weeks after being delayed by poor winter weather and the COVID-19 outbreak. This part of the work was essential to allow the Trust to carry out future management works.

Each winter, the Trust undertakes a programme of practical work each winter to maintain the open habitats of the upper slopes of the Malvern Hills.

The work is essential to maintain the open grasslands which can be overtaken by scrub and trees creeping up the slopes of the Hills.  Tree clearance is focused on where the vegetation is having a detrimental impact on the rare grassland, archaeology, geology, views and access and sites are carefully selected each year.

Practical management is carried out in addition to the grazing livestock which takes place all year round.  Cattle and sheep nibble off the new growth and young saplings once an area has been cleared to keep it open.

Without this ongoing work, the whole of the Hills would eventually become wooded and many of the things that people come here to see, including the views and ancient archaeology, would be lost. 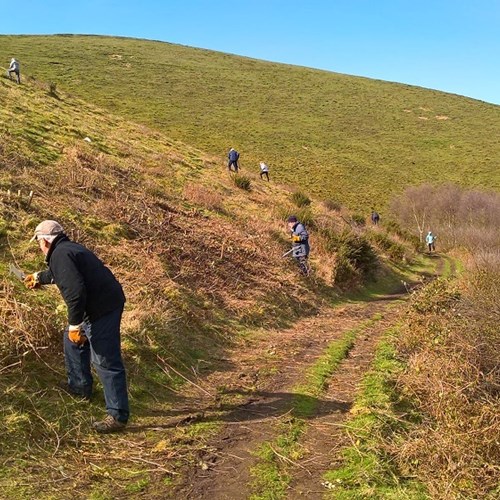 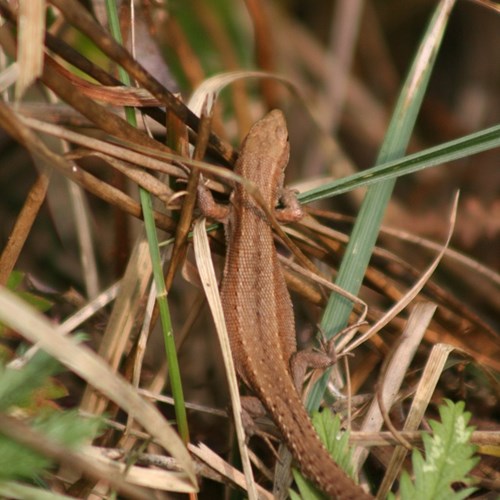 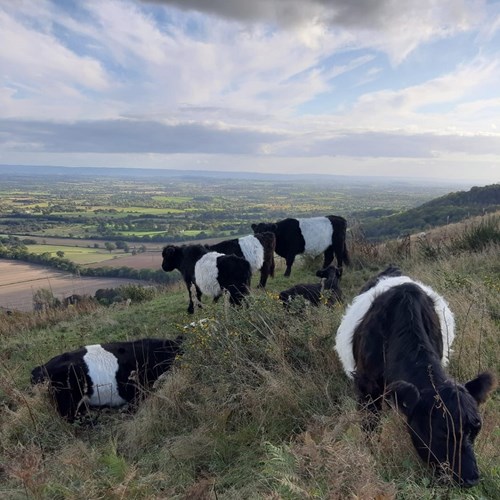