Although today’s weather isn’t the most pleasant for looking for fungi, autumn is the perfect time to spot a huge variety and diversity of fungi.

The Malvern Hills and Commons are home to hundreds of species of fungi and they can be found in both the woodlands and grasslands. Fungi play an important role in the ecosystem by providing food for other organisms (including humans – but be careful of what you pick) and by breaking down decaying wood to make way for new growth.

Some of the most common and impressive are the parasol mushrooms that can grow as large as a dinner plate. Another is the fly agaric, with its red cap and white spots that grows most commonly under birch and oak trees.

Waxcaps are among the most special groups of fungi, not just because of their beautiful and vivid colours but also because their presence indicates that a habitat is of high conservation value.  That many of the UK’s waxcap species can be Malvern Hills and Commons proves what an important site it is for grassland fungi and that our conservation of the open acid grassland habitats is working.

Get outside this autumn and take a closer look and see what fungi you can find!

Find out more about fantastic fungi on UK Fungus Day and more about wonderful waxcaps from Plantlife. 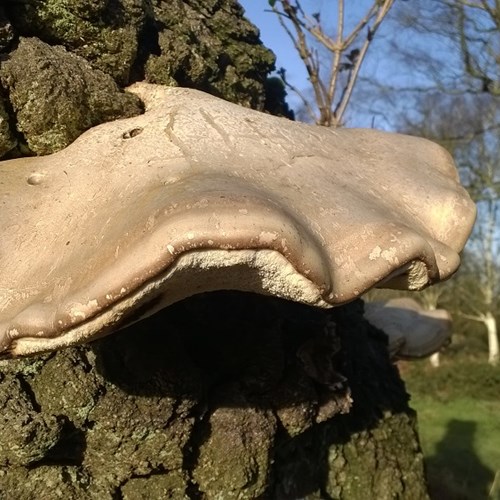 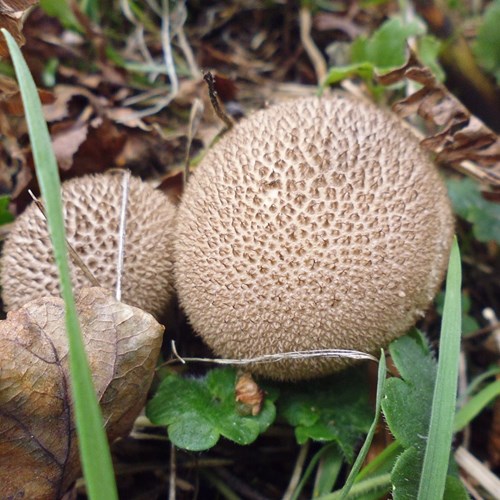 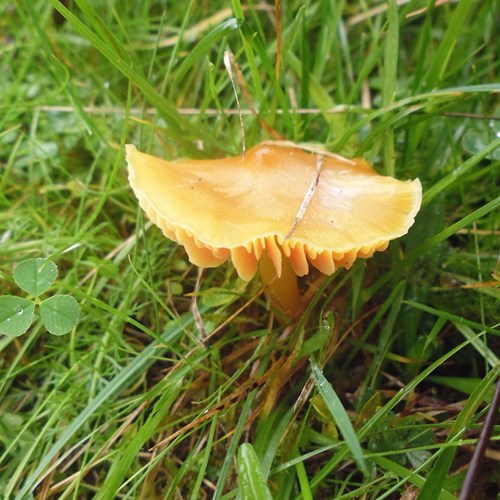 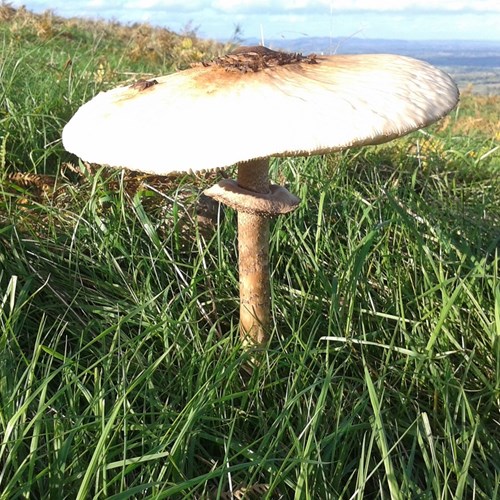 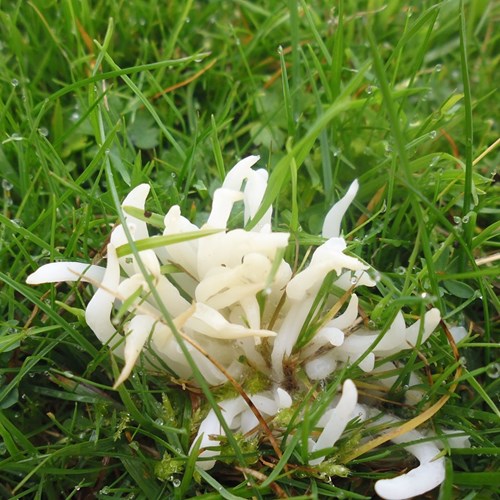