Find all the information relating to the election of trustees to the board of the Malvern Hills Trust* here.

The Malvern Hills Trust is inviting candidates to come forward to stand for election to its Board.

The Trust is the charity that looks after the Hills and commons and is governed by the Malvern Hills Acts.  The Board of trustees is the body which is legally responsible for managing the Trust, and eleven of the trustees are elected every 4 years by the voters of Malvern, Guarlford, Colwall and Mathon.

The next elections will be held on Thursday, October 31st.

The trustees are responsible for the strategic oversight of the charity, ensuring that it is meeting its statutory and charitable objectives.  The Board meets at least 5 times a year, but most trustees are also on one of the 4 committees.

Duncan Bridges, CEO of the Trust said “Becoming one of our trustees is a privilege but also a significant responsibility.   It is a fantastic opportunity to get involved in making some of the key decisions about how the Trust delivers its charitable objectives.  These range from looking after the Hills and commons which are managed by the Trust to financial control of the charity, health and safety matters and risk management.

“To operate effectively, the charity needs people with a range of skills and backgrounds.  People with experience in areas such as land management, finance, charity governance or human resources would be particularly welcome. It would also be good to see candidates standing who would bring more diversity to our Board.”

“One important point to note is that being a charity trustee is different from being elected to a local authority.  Once elected, our trustees are legally obliged to act in the best interests of the charity, and are not representatives of the voters.”

All trustees are unpaid and candidates for election must fulfil certain criteria, which include being registered to vote in, living in or working in one of the wards or parishes that pay the Trust’s levy.

Nominations open on 26th September and close on 4th October at 4pm.  Full details of the election process and more information about the Trust can be obtained from their offices at Manor House, Grange Road Malvern. 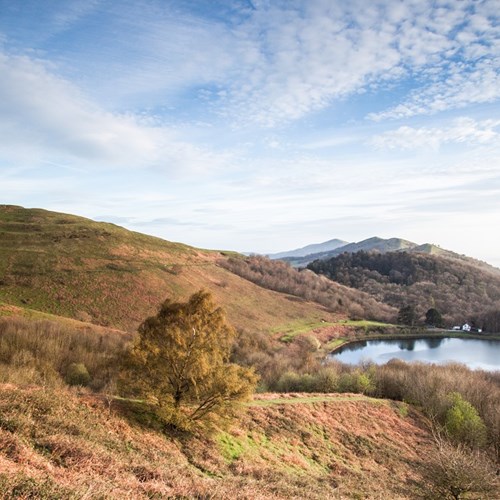