Residents to vote for trustees to join the board

Residents will have the opportunity to vote for candidates to join our board next week.

On Thursday 31st October, polls will open for residents of the parishes and wards of Chase, Dyson Perrins, Malvern Wells and Priory to vote for their preferred candidate to join the board.

We care for 3,000 hectares of the Malvern Hills and Commons and are a charity governed by a board of 29 members.

Eleven members of the 29 board members are voted for by precept payers and next week the voters from the four wards where seats are contested will be able to cast their vote.  Seven candidates from the remaining precept paying parishes and wards stood unopposed, from Colwall (2 trustees), Guarlford, Link, Mathon, Pickersleigh and West, and will be joining the board from the 1st November.

The remaining trustees on the board are nominated, 17 by local authorities and one by the Church Commissioners.  Elections are held every four years and administered by Malvern Hills District Council.

A spokesperson for the Trust said ‘We’re keen to encourage people to get out and vote for who they think will best serve the Hills and the objects of our charity.

We would just like to remind people that those elected are not representatives of the electorates, but are trustees selected by the electorate to use their skills and experience to guide the work of the Trust in line with Malvern Hills Acts, Charity Commissions and other legal duties.’

Polling stations will be open between the hours of 07:00 am and 10:00 pm on the day of the election.

More information about the election can be found on the here. 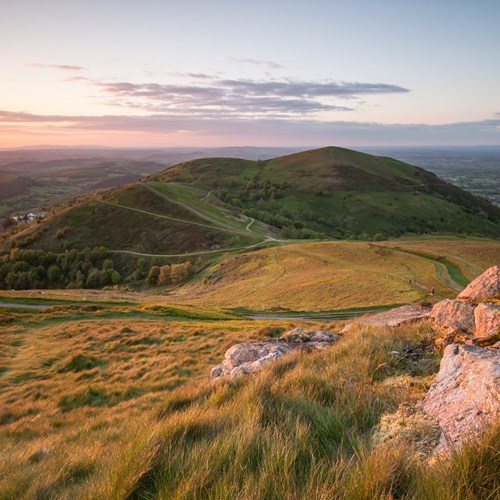